Our success has been built on decades of experience. Our consultative planning, independence and unconstrained access to financial vehicles means your wealth management plan will be dynamic, customized and agile. We pride ourselves on giving comprehensive, transparent advice and crafting data-driven plans that mitigate risks while growing your wealth.

We not only deliver great plans, we also employ deliberate and timely execution to ensure that your plan’s goals are met and that your plan remains agile and can evolve as your needs change.

We are a multigenerational firm with a whole-team approach, so you benefit from the expertise of our entire staff. 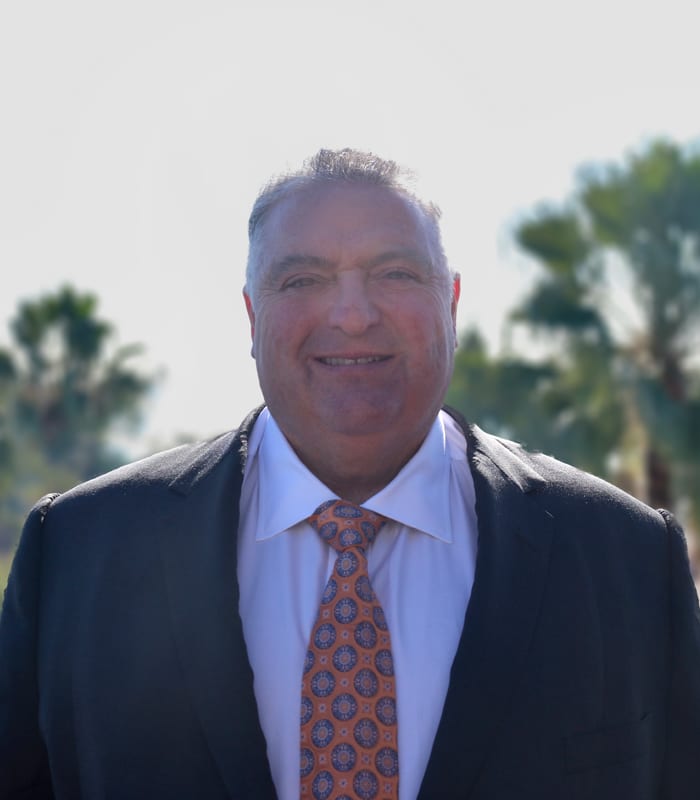 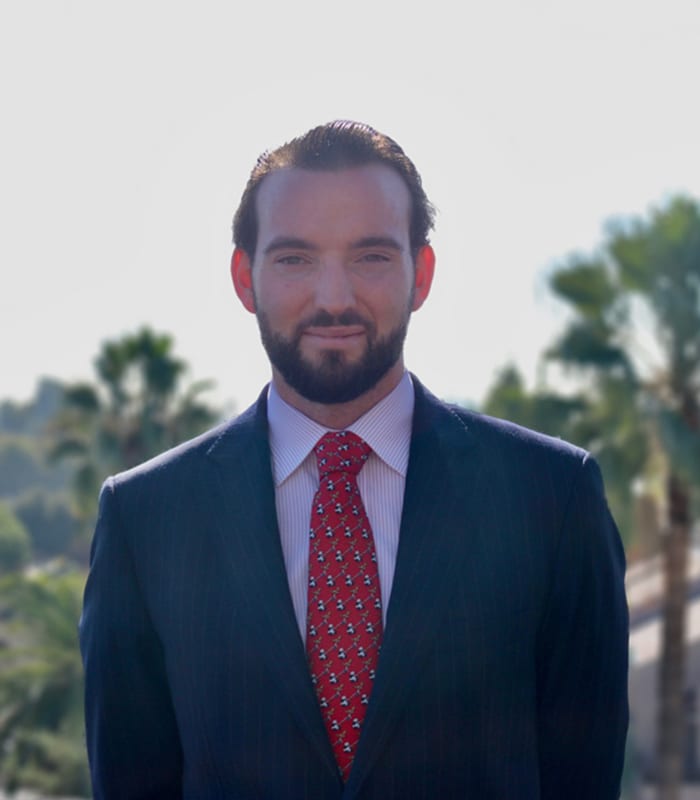 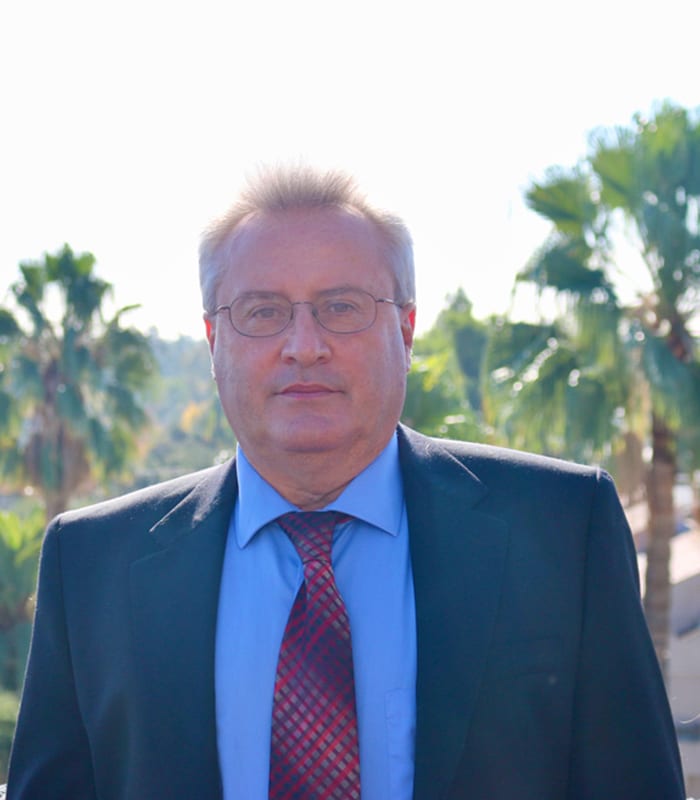 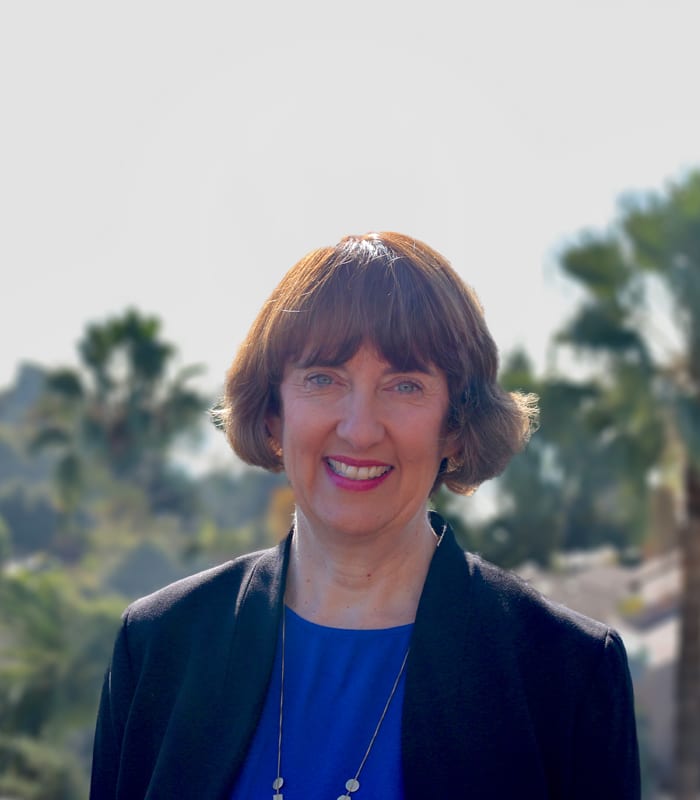 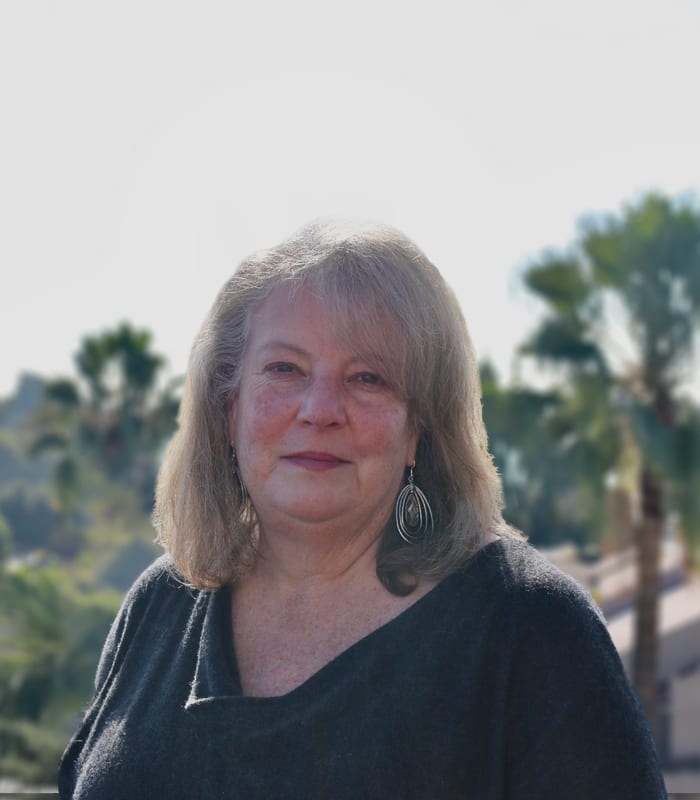 Nick has been a wealth advisor since 1983. He founded Stonnington Group in 2004 to better serve clients by offering them a platform for independent fiduciary advice. The Stonnington Group team manages client investments and advises on their businesses.

Nick was ranked #1 in Los Angeles by Registered Rep Magazine in 2002 for “America’s Best Wealth Advisors.” He is a sought after investment expert and has served as a frequent guest commentator on KFWB News 98 (Los Angeles). Nick’s expert commentary has been featured in such publications as the Wall Street Journal, Los Angeles Times, New York Times, Investment News, and Investment Advisor. His research has been published in the Family Wealth Report and he has written articles on investing for numerous industry journals including currently, Worth Magazine.

He has presented at industry conferences on topics related to philanthropy and socially responsible investing, including at the Milken Global Conference.

Nick has served on numerous government commissions including the Los Angeles Fire & Police Pension Department (President of the Board), Los Angeles Fire Department and Los Angeles Planning Department. His philanthropic activities include serving on the national board of Girl Scouts of the USA, and the boards of The Music Center, LA Opera, United Way of Greater Los Angeles (Chair of Tocqueville Society), Los Angeles County Natural History Museum (board member until July 2015), American Friends of Salzburg Festival, Santa Barbara International Film Festival, Pacific Oaks College, Don Bosco Tech High School and co-chair of the San Marino Library campaign. His awards include Father of the Year, the Governor’s Award from the Pacific Coast Circuit of the United States Polo Association and the Linfoot Award for his contributions to the sport of polo.

Nicholas joins Stonnington Group’s wealth management team as a financial consultant with a focus on portfolio development and assisting clients with their financial goals and investment objectives.   His other responsibilities include business and client development; devising strategies to expand the depth and breadth of services Stonnington Group offers to its current clients and clients of the future.  His prior work experience includes working in wealth management at Bank of America Merrill Lynch where he gained fundamental knowledge of the financial services industry.  Additionally, he worked as a technology consultant in data management and network security for Oracle, a multinational computer technology corporation.  In addition, Nicholas has been part of several start-ups, both as a founder and an advisor.  Nicholas holds a B. A from the University of California, Berkeley in Economics which he obtained in 3 years.  Nicholas is conversationally fluent in Russian which he was able to obtain through his studies at U.C. Berkeley, his time studying abroad at Saint Petersburg State University (Санкт-Петербургский государственный университет), and his experience coordinating with Russian nationals in web and application development.

He holds the following securities licenses: 7 and 66.

He joined Stonnington Group from The Seidler Companies Incorporated, where he was the Controller and managed the accounting department. Before Seidler, Attila worked in the Los Angeles ofice of Deloitte & Touche, LLP, and the Boston Group. He was a member of Deloitte’s audit team, providing audit services for clients in the financial services sector in Southern California. He has also previously worked for public accounting firms in Vancouver, British Columbia.

Attila is also currently the CFO for Worktray, LLC, the Stonnington Family Office, and Amandine LLC.  During Nicholas Stonnington’s ownership of QBI, LLC, Attila was the controller of that company.

Prior to Stonnington Group, Victoria managed budgeting and cost estimating for Valley Crest, managed construction funding and financing for a $1 billion capital program at the University of California, Los Angeles, and managed financial planning and analysis in the retail industry at both Kids Mart and Contempo Casuals. Victoria started her career as a research analyst at William O’Neil and Company, publisher of Investor’s Business Daily newspaper.

Victoria is a board member of Orion Data Analysis Corporation, a Stonnington portfolio company, and is an advisor to Community First Initiatives, a nonprofit supporting sustainable development in Cambodia.

Chris joined Maxwell Noll, Inc. in 1997 after nearly 20 years of work as an account executive at a NYSE-member broker-dealer, operations manager at a small independent broker-dealer and branch manager at a large regional bank. Her involvement with the firm has been a key part of Maxwell Noll’s strategic growth from an independent broker-dealer to its present status as a SEC-registered, fee-only investment advisor. Chris takes a personal interest in the firm’s day-to-day activities as well as its overall efforts to distinguish the firm for its longevity as one of the San Gabriel Valley’s most trusted investment firms.

She studied accounting, business administration, economics and commercial law at Fairleigh Dickenson University and Bergen Community College, both in Northern New Jersey. Throughout the years, she has remained an active member in the Southern California Compliance Group.

In her free time, Chris advocates for community service, social justice, animal welfare and environmental issues. She is a member of the Board of Directors of Monrovia Providers Group and serves as Treasurer. She is also active in the Dementia-Friendly Monrovia Initiative, which was spearheaded by MPG and is now in its implementation phase.

Chris also serves on the Board of Directors of the San Gabriel Valley Humane Society and acts as Director of Fundraising & Outreach. In addition, she is an active member of the League of Women Voters-Pasadena Area, the Surfrider Foundation and Marin Agricultural Land Trust, and serves on the Speakers Bureau of Alzheimer’s-Los Angeles

She is a resident of Altadena, California.

Melanie Hardin brings over 3 decades of expertise in financial services and FinTech, both as a senior executive in US-based and international roles, and as a member of the Board of Directors for several companies. Melanie’s deep industry knowledge gained through key operating roles during pivotal years in Financial Services enables her to spot key trends, and develop strategies that deliver strong results, whether driving profits and revenue, or executing on core business operations.

Ms. Hardin most recently completed a consulting engagement with Cetera Financial working with executive management to establish and make operational a Corporate Development function. Prior to that she was the Chief Strategy Officer of EQIS Capital Management, a PE-backed, third party asset management firm whose proprietary financial technology delivers superior results at lower cost. Ms. Hardin chartered the future growth plans with the EQIS management team, driving aggressive revenue and earnings growth through increasing EQIS’ assets under management and expanding its advisor network.

Melanie was Executive Vice President of the $187B Investment Platform Solutions and Chief of Staff to the President for LPL Financial, the largest independent broker dealer in the US with over $450 billion in assets. Prior to joining LPL Financial, she worked for Automatic Data Processing as Division Vice President for the $1.2B Added Value Services business. Previous roles included a 15+ year career with Charles Schwab, including reorganizing and leading (as Director and CEO) Charles Schwab, U.K., Ltd, providing US securities business for the UK private investor market; and VP of Market Development for Wells Fargo Bank.

Ms.Hardin holds an MBA from the Yale School of Management and an undergraduate degree from the University of San Francisco.

Avo joined Maxwell Noll Investment Advisors in 2016 as a research associate, filling the position after the retirement of founder Gene Noll. He was responsible for researching the firm’s
current investments and searching for new investment opportunities.

Aggregating data on companies, his research provided the basis for much of their investment portfolios. Avo spends extensive time studying behavioral finance to identify trends in the
market.

Once he honed his skills in investment management, Avo began to oversee the portfolios, constructing the portfolios holistically. Avo introduced a model approach of investing to the firm. This method helps all clients with similar investment needs share the success of our thoughtful procedures in developing the portfolios.
Avo graduated from Cal Poly Pomona in 2017. He has his Series 65 license and is currently a CFA Level 3 candidate.

As Stonnington Group’s client services specialist, Alex plays a critical role in the day-to-day functioning of the firm; building and maintaining a strong relationship with our client base. From client onboarding through the life span of each client’s engagement with our firm, he is responsible for ensuring that all client service and operational matters are handled in a timely, accurate and professional manner.

Prior to joining Stonnington Group, Alex worked in Client Services at Rydex Investments, a mutual fund company in Rockville, Maryland.

He attended the University of Miami in Coral Gables, FL, where he earned a Bachelor’s Degree in Finance.

In April of 2019, Alex successfully completed all the requirements of the CFP® certification process, and is now a newly minted CERTIFIED FINANCIAL PLANNER™ professional.