Is ‘American exceptionalism’ still good for my business and investments? 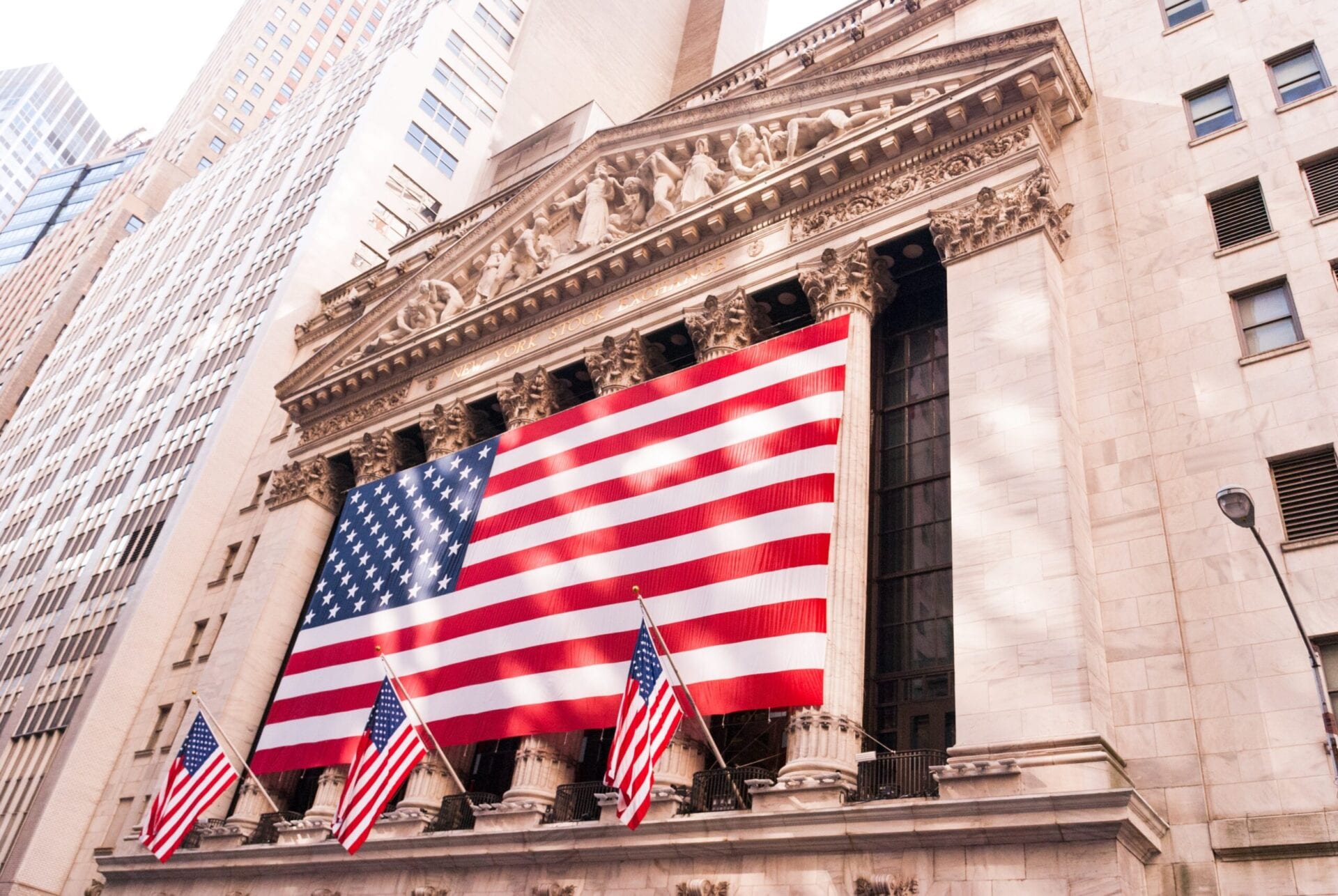 “American exceptionalism” is the idea that the U.S. is qualitatively different than other nations. Scottish historian Richard Rose put it this way: “America marches to a different drummer. Its uniqueness is explained by any or all of a variety of reasons: history, size, geography, political institutions, and culture.” [1]

The person most often credited with the concept is no less a historical figure than the French writer Alexis de Tocqueville. In Democracy in America (1835-1840), de Tocqueville described this new nation called the “United States of America” and concluded: “The position of the Americans is quite exceptional.”

Over the years, the phrase fell in and out of favor, being revived during the 1980s in tandem with Ronald Reagan’s campaign to restore America’s reputation as a nation dedicated to doing good domestically and globally. For some, including contemporary politicians, the phrase may connote a more right leaning political view, but in truth “American exceptionalism” describes our nation and its citizens, not any faction within it.

In the 20th century, American exceptionalism was exemplified by America leading the world militarily, imparting its democratic ideals, and by its leadership in the world economically.  This century, the economic dominance of America was no longer a foregone conclusion with the rise of the emerging markets, in particular China, and with the formation of the European Union.  The rate of growth of global economies looked to be putting the American economy into a significantly less dominant role.

However, with global aggregate supply exceeding global aggregate demand,  the theme of global economic growth has now shifted to deflation. Many of the first-world’s economies are mature and not expanding on pace. Europe has been skirting recession for six years.  Japan has been mired in deflation for 20 years.  Developing markets’ rate of growth is dropping across the board.

The good news is that the United States seems to have a global lead in adjusting to the current environment, despite its own issues.  With less than 15 percent of its GDP dependent on exports[3], the American economy can grow even if global economies don’t.  At the macro level, deflation leads to lower prices and the risk of economic contraction.  At the micro level, companies that are not in commoditized markets can benefit from cheap materials, cheap labor, cheap money and improved productivity as a result of technological advancements.  Add to that the insatiable American consumer, a self-sustaining American marketplace, and American exceptionalism, the result has been an American stock bull run for six years, which is about as long as it has ever had one, outperforming most world markets.

So, while much has changed over the nearly two centuries since de Tocqueville visited the United States, his description of Americans as “quite exceptional” has not. Meaning that, yes, “American exceptionalism” and the economic resilience that it fosters is good for American investors and their businesses.