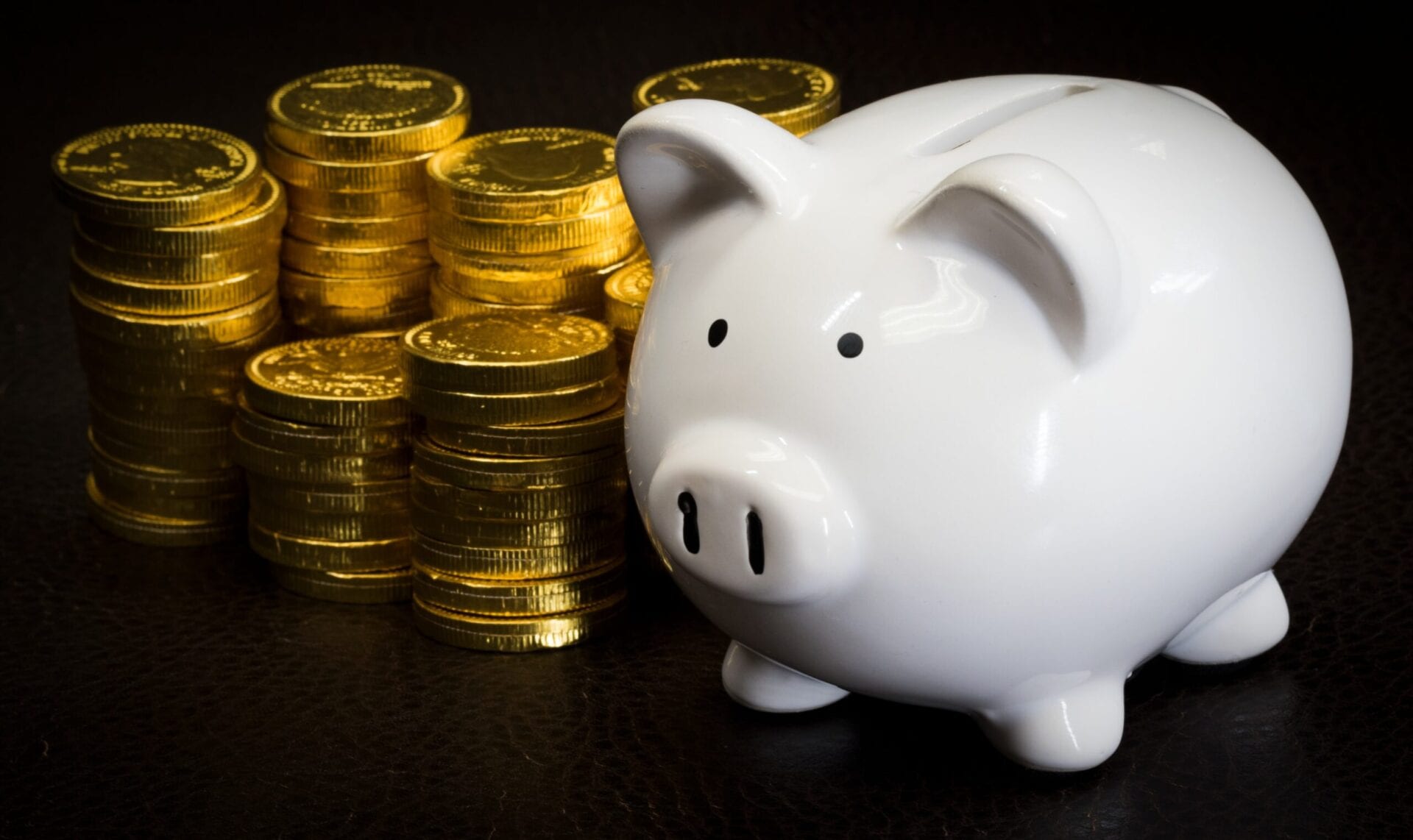 To build a bond ladder portfolio, rather than purchase one large-sum bond with a single maturity date, buy multiple smaller-sum bonds, making certain each one has a different maturity date. Then space out those maturity dates, for example, over several years. As a result, you will minimize the risk posed by rising interest rates while at the same time taking advantage of them. Each bond in the ladder will mature at a different date, with the proceeds being reinvested at periodic intervals instead of all at once, as is the case with one large bond with a single maturity date. This makes a bond ladder particularly effective in today’s low/rising interest rate environment.

Think of each bond with its maturity date as a “rung” on the ladder. When each bond becomes the “top” rung, by maturing, the investor can reinvest the proceeds from the sale of that bond and buy the bond again at a new higher interest rate. Meaning that investors will not only get their money back from the matured bond, but can position the new bond at the “bottom” of the ladder and lock in the new higher-interest rate.

Let’s say an investor purchases a single, large-sum $1,000,000 bond set to mature in five years, with 1 percent per-year interest. For five years, this person will be unable to access any of the $1,000,000 and, should interest rates increase, will get stuck earning the lower rate until the bond matures. Now, let’s say this investor instead takes the same $1,000,000 and creates a bond ladder by buying 10 bonds at $100,000 apiece, with one bond maturing each year and a maximum maturity of 10 years.

Just 12 months into this strategy, the top one-year “rung” on the bond ladder will mature. The investor can then take the proceeds and buy a new rung (a 10-year bond) on the ladder. Meanwhile, the ladder’s original 10-year bond, purchased a year prior, will now be nine years away from maturity; the original nine-year bond will be eight years from maturity, etc. One can basically continue this strategy indefinitely.

REPORT THIS AD In short, for the patient, long-term investor, buying bonds nearly always makes sense. The trick is to take advantage of interest rates, using the bond ladder strategy.